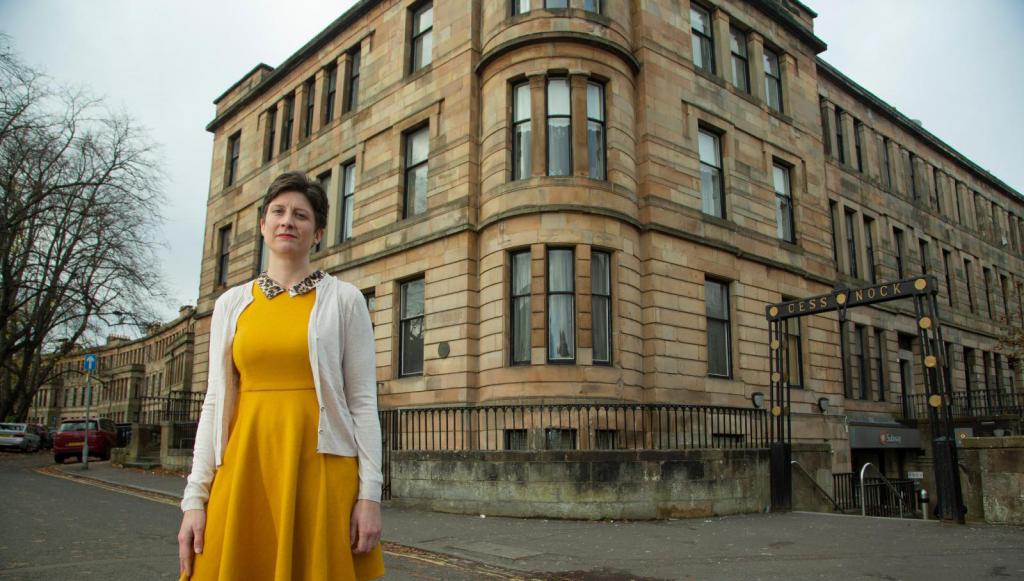 Alison Thewliss, the SNP’s Shadow Chancellor and MP for Glasgow Central, has launched a blistering attack on the Tory-led Nationality and Borders Bill.

The Bill has reached the amendments stage in the House of Commons after many debates on the subject.

Among many amendments, Conservative MPs voted to reinstate proposals which would give the Government powers to strip people of their British citizenship.

Peers had voted to remove the clause from the Nationality and Borders Bill, but the Commons voted 318 to 223, majority 95, to disagree with the Lords.

“The Nationality and Borders Bill is deeply damaging to this country. Scotland takes pride in being a country that is open to refugees, but this new bill would make this all but impossible.

“Constituents all across Glasgow Central have contacted me to show their anger towards the bill, yet this Tory Government seem to care only about their narrow ideology rather than the views of refugees, asylum seekers, and those who wish to welcome them.

“I am proud to be amongst those who opposed this cruel bill and share my thanks to those constituents who wrote to me about it – not one was in support of the Nationality and Borders Bill.

“Refugees in this country should be welcome – not shut out. But this bill would give the Tories the powers to do exactly that.

“I call on the UK Government again, not least in the face of the ongoing crises in Afghanistan and Ukraine, to scrap this cruel bill completely.”

See Alison speak in the House of Commons about this bill below:

The cost of living crisis is “worsening by the day” as new figures reveal the impact on the Glasgow Central constituency.

The study, released by 38 Degrees and Survation, analyses the impact of the cost of living crisis specifically on Glasgow Central and gives a snapshot of the national impact.

Figures released as part of the report show that 80% of people have experienced more expensive energy bills, compared to last year.

The SNP’s Shadow Chancellor and MP for Glasgow Central, Alison Thewliss, has called on Rishi Sunak to use tomorrow’s Spring statement to “right the wrongs” of his Government by providing further support.

“The cost of living crisis is worsening by the day. Families in the Glasgow Central constituency are being forced into Tory-made poverty – with no sign of support to come.

“The time is now for change. Tomorrow’s Spring statement is a chance for the Chancellor to right the wrongs of this cost of living crisis, by finally providing an emergency package of support.

“This package must include turning the £200 energy loan into a grant, reversing the cruel cut to Universal Credit, delivering a Real Living Wage, and matching the Scottish Government’s game-changing Scottish Child Payment UK-wide.

“The Spring statement provides the platform for the Chancellor to admit the Government’s failings in this crisis – and correct them immediately.

“If the Chancellor continues to shut his eyes and hope for the best, then more families across the Glasgow Central constituency will be forced into a lifetime of poverty.” 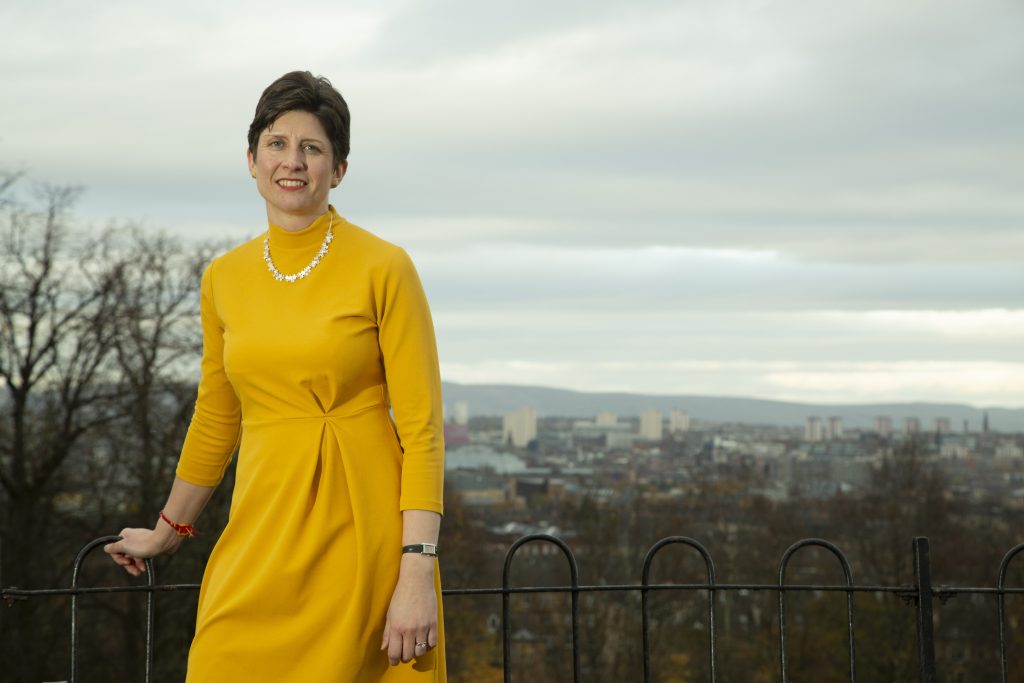 Alison Thewliss, MP for Glasgow Central, has called upon the people of Glasgow to nominate their favourite taxi driver ahead of the Parliamentary Taxi and Private Hire Awards.

The nominations are set to close on Friday 18th March and the winning taxi driver will be celebrated in Parliament in an event the following week.

Speaking about the awards, Thewliss has praised the awards and asked for nominations for your favourite local cabbie.

“I’m delighted to be able to welcome any nominations for your favourite Glasgow Central cabbie ahead of the Parliamentary Taxi and Private Hire Awards.

“Cabbies all across the city have always been reliable, but this is a chance to highlight the true unsung heroes of the taxi industry.

“This would be another way to celebrate those who do so much for the Glasgow Central constituency.

“With nominations closing on Friday 18th March, any nominations before then would be very welcome.

“To nominate your favourite cabbie, please contact me via email or on any of my social media channels.”

Speaking in her capacity as the chair of the APPG on Infant Feeding, Thewliss will lead a debate in Parliament today calling for new policy to support new mothers to make informed decisions regarding their child’s nutrition in the face of unclear messaging and manipulative advertising by formula producers.

Thewliss has been a champion for new policies that encourage breastfeeding, such as urging football clubs across Scotland to declare their stadiums breastfeeding friendly.

The debate is expected to commence at 16:30 and can be watched on parliament.tv.

Speaking ahead of the debate, Alison Thewliss MP said:

“The debate today is a great opportunity to highlight the many challenges which breastfeeding mothers face.

“A recent report by the World Health Organisation shows that more than half of pregnant women and new parents have been targeted by formula marketing.

“I hope the debate today will be a chance to highlight the findings of the report by WHO – drawing attention to the predatory marketing of formula milk all over the world.

“The formula milk industry is worth $55 billion globally, and this report shows that profits are made from unethical marketing targeting new parents at a vulnerable time.

“The implementation of the International Code of Marketing of Breastmilk Substitutes in the UK would be a huge step towards ensuring that proper, impartial information is provided to new parents.

“The Government should listen to the debate today and ensure that action is taken sooner rather than later to tackle the aggressive marketing of formula in the UK.”