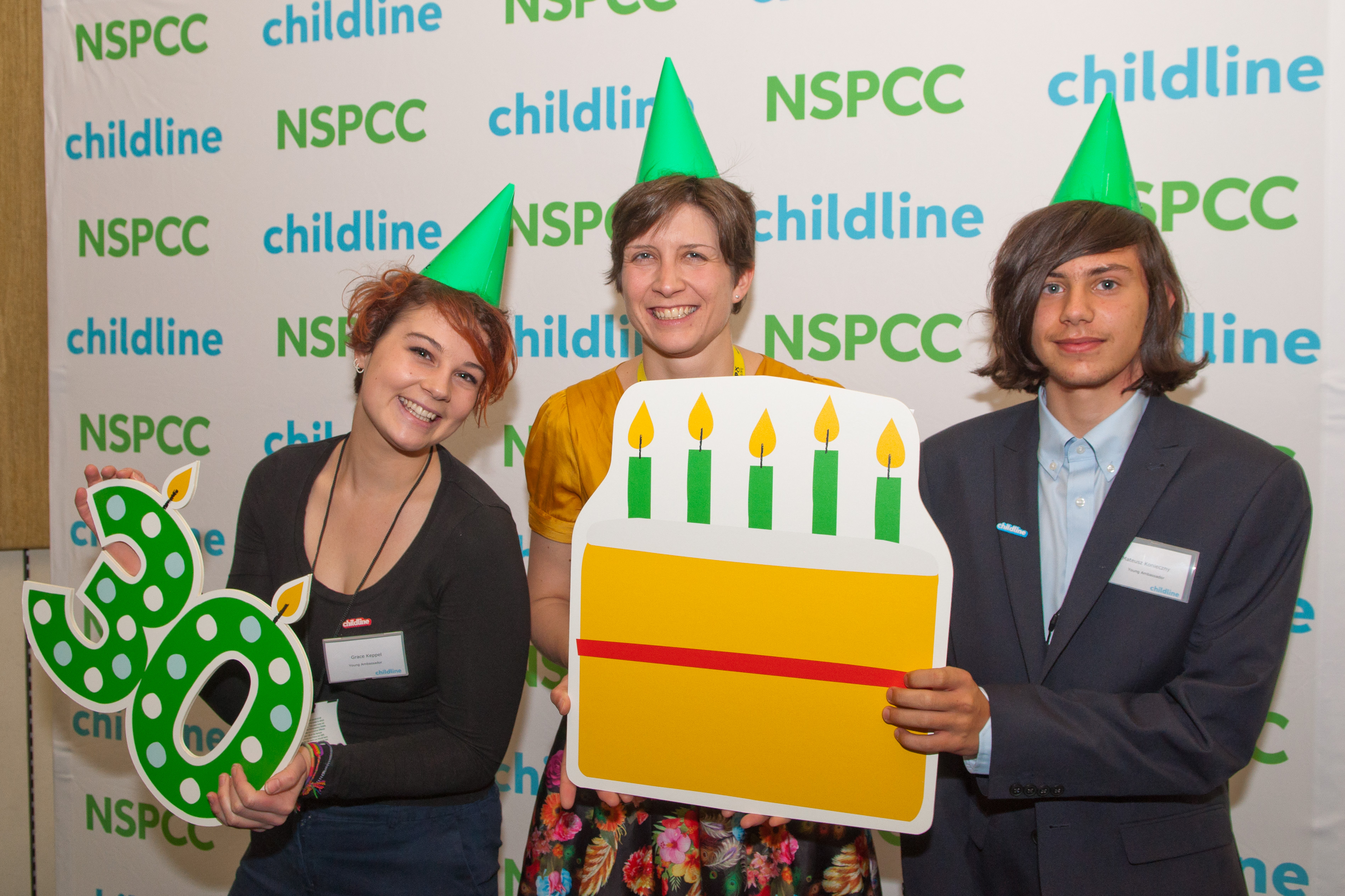 To mark 30 years of Childline, the free 24-hour counselling service for children and young people, Alison Thewliss, MP for Glasgow Central, attended a special event at Portcullis House to hear from its founder, Dame Esther Rantzen.

The event took place at Portcullis House in London, on 2 November, and was hosted by Nigel Huddleston, MP for Mid Worcestershire. There were also presentations from a Childline counsellor and six NSPCC Young Ambassadors.

Dame Esther spoke about how Childline is more in demand than ever before, counselling more than 300,000 children and young people every year. She also explained that since the charity introduced online support and counselling in 2009, more than two-thirds (71%) of the counselling sessions take place online.

Childline counsellor, Michelle Turnbull, who has been volunteering for Childline for five years, gave the Peers and MPs an insight into the counselling sessions. She described the time she took a call from a young girl who was suicidal and listened and spoke to her for more than hour – they even wrote a song together. Two months later the girl called Childline back to give counsellors an update on her progress.

Ms Thewliss also got the chance to talk to children who had used Childline and understand how it changed their life.

Alison Thewliss MP said: “It was great to be a part of these special celebrations for such an important service. Childline provide an excellent service in supporting young people of all ages on a daily basis and I want to thank them for the work they do in supporting my young constituents.”

Peter Wanless, CEO of the NSPCC said: “This event at Westminster was a great way to continue Childline’s 30th birthday celebrations, with Dame Esther Rantzen as always leading the way. It was particularly moving hearing from the Childline counsellor and how she helps children and young people on a daily basis, some of whom find themselves in the most desperate of circumstances.”

During Childline’s birthday week the NSPCC released new data that reveals a 35% rise in anxiety in the past year, with 11,706 children and young people being counselled by Childline in 2015/16 compared to 8,642 in 2014/15. An increasing number of children and young people are being struck down by the problem, with causes ranging from personal and family issues to concerns about world affairs such as the EU Referendum, the US Election and troubles in the Middle East.

The charity has also announced Cheryl as their new Childline campaigner.