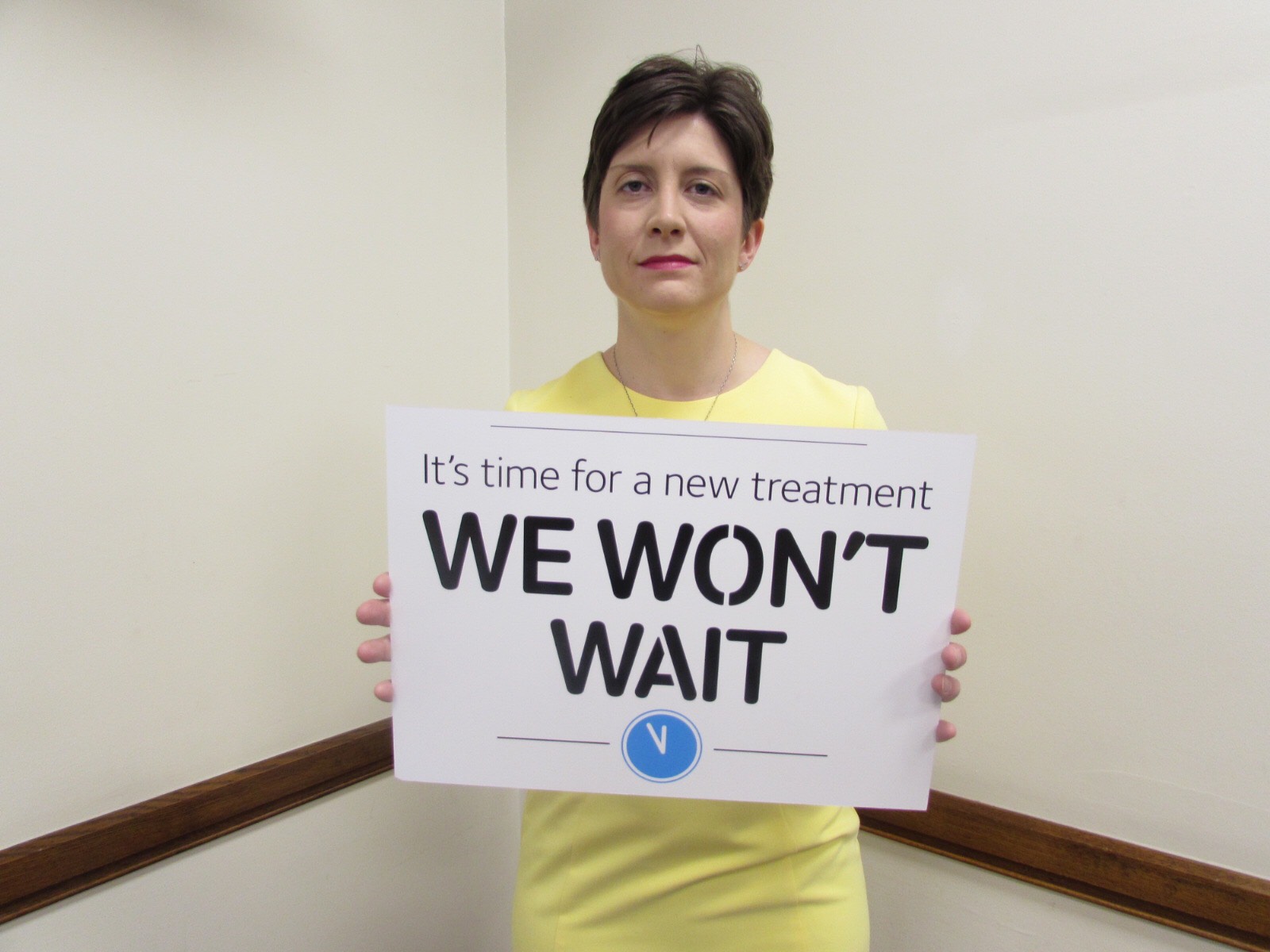 This Parkinson’s Awareness Week Alison Thewliss, SNP MP for Glasgow Central, has pledged their support to the charity Parkinson’s UK’s We Won’t Wait campaign, calling for urgent action to unlock the promise of research developments that could pave the way to better treatments and stop Parkinson’s drugs ‘falling behind’.

“While great strides have been made over the past 200 years, people with Parkinson’s are still waiting for a treatment that can tackle the condition head on.

“Because of this, I am supporting Parkinson’s UK’s We Won’t Wait campaign: we need a complete step change to deliver better treatments and a cure faster.”

Research released by the charity revealed that despite being an incurable, degenerative condition which can affect anyone, in Scotland:

Parkinson’s UK wants to drive forward crucial developments in Parkinson’s research and to pioneer more effective treatments that are desperately needed for the 11,000 people in Scotland currently living with the condition.

“We are delighted that Alison Thewliss MP is supporting our crucial campaign to transform Parkinson’s research. People with Parkinson’s across Scotland are telling us that they need access to new and better treatments to improve their lives, and ultimately a cure for this cruel condition.”