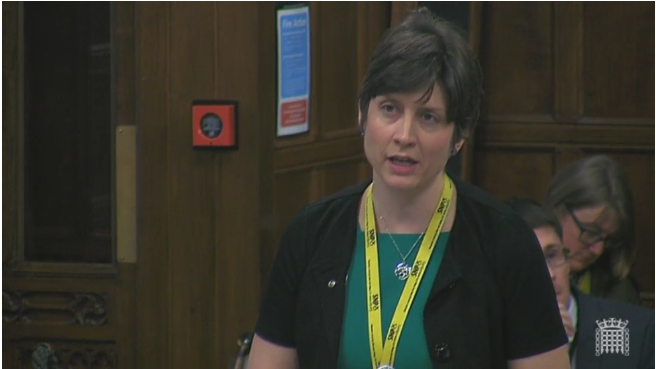 A failure by the Prime Minister – in the wake of the Paradise Papers – to fully investigate and pursue rigorous regulation risks a deregulated tax haven Britain, the SNP has said today in a letter to the Prime Minister.

In the letter, SNP MP Alison Thewliss warned that as the UK approaches a “period of long-term uncertainty” in the face of a Tory Brexit, the UK government must use the leak of 13.4 million documents as an opportunity to “create a tax system that works for everyone.”

The SNP has campaigned tirelessly for action to tackle the UK’s role in tax criminality and injustice – including through campaigning to expose and address the links between Scottish Limited Partnerships (SLPs) and criminality.

The leaks shed a light on the world’s most wealthiest and influential people and companies who have been found to be using offshore structures to protect their money from paying higher tax – the list includes one of the Tory party’s biggest donors, Lord Ashcroft, who has given more than £10m to the Tory party.

“Theresa May pledged on taking office in 2016 that, ‘When it comes to taxes, we’ll prioritise not the wealthy, but you.’ If the Prime Minister is genuinely committed to this, she must turn hollow rhetoric and inaction into action with rigorous regulation that holds to account the wealthiest from exploiting offshore tax havens.

“In order to promote transparency and accountability, we need the beneficial ownership of companies and trusts to be made public immediately, and measures brought forward to improve the transparency of tax paid by major international companies – as was highlighted by the sweetheart deal offered to Google.

“Taxpayers in the UK have faced seven years of callous, ideologically driven austerity, as this Tory government removes the safety net from those who need it most. The government cannot sit on its hands, as the UK heads for the biggest increase in inequality since the Thatcher years.”