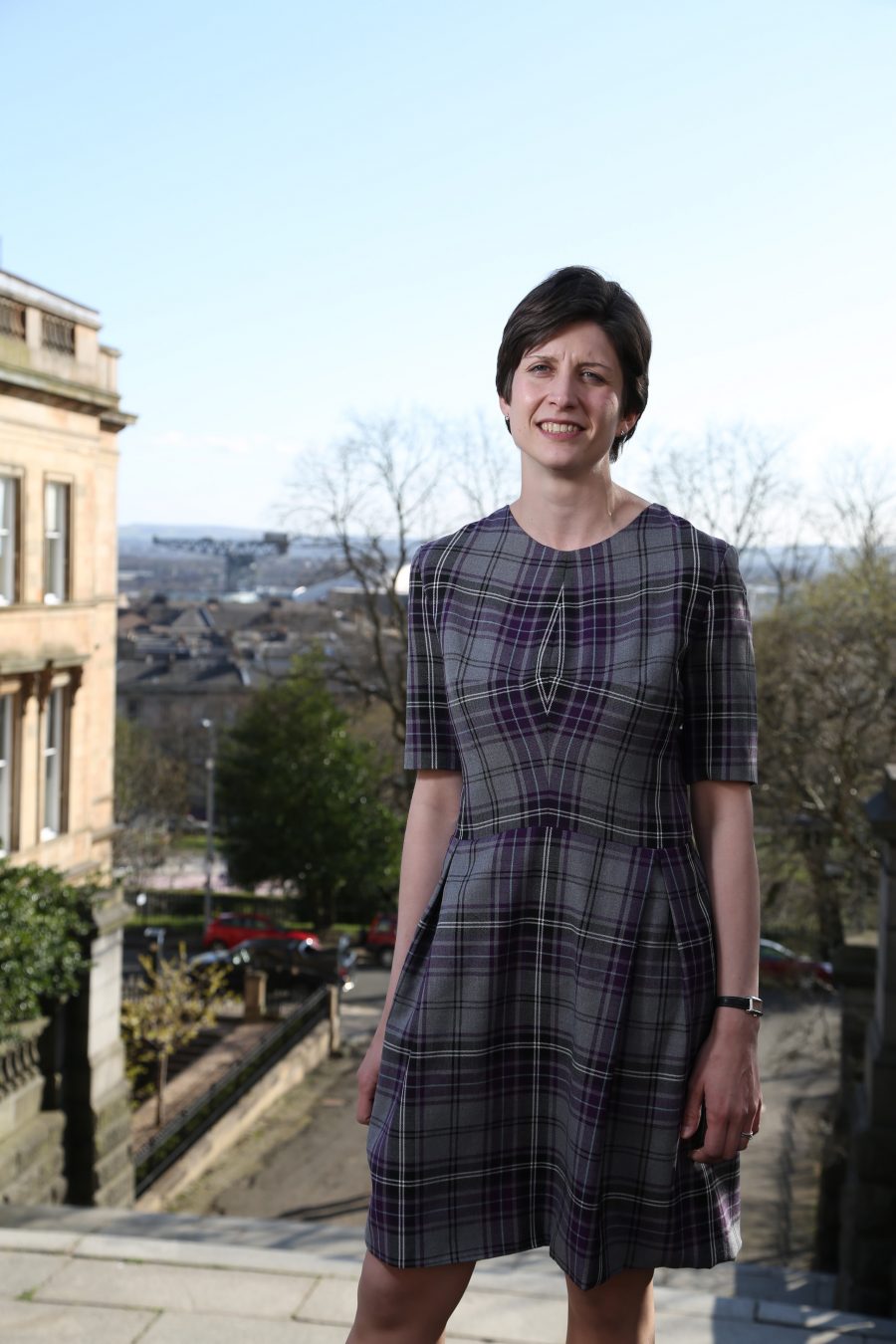 MP for Glasgow Central, Alison Thewliss, today quizzed Ministers during Treasury Questions on the government’s use of paragraph 322(5) of the immigration rules, and their treatment of skilled migrants.

The Home Office has come under fire recently for pursuing the removal of a number of migrants – some of whom have been resident in the UK for more than 10 years – after they made minor corrections to their tax returns. As a result, many have been sent correspondence stating that the Home Office believe them to be of questionable character and that they represent a threat to national security.

During the exchange, Thewliss urged Ministers to take this matter up with their colleagues in the Home Office.

“The Treasury have confirmed to me today that it is entirely reasonable and sensible for people to make legitimate corrections and amendments to their tax returns. Yet, in the case of skilled migrants, these are the very actions being interpreted by the Home Office as somehow unacceptable.

“From the Minister’s response today, it’s manifestly clear that there is a lack of joined up thinking across government. Many of the individuals affected by this merciless policy are working in highly skilled occupations, and have put down roots in this country and contributed greatly both to their communities and to the economy.

“The UK Government should be doing its utmost to make the UK an attractive place for these people to stay, instead it is actively presiding over a hostile environment policy which is ruining people’s lives.

“I urge the Treasury to bring what pressure it can to bear on the Home Office, to make clear that legitimately correcting a tax return should not later lead to a threat of removal from the UK”.