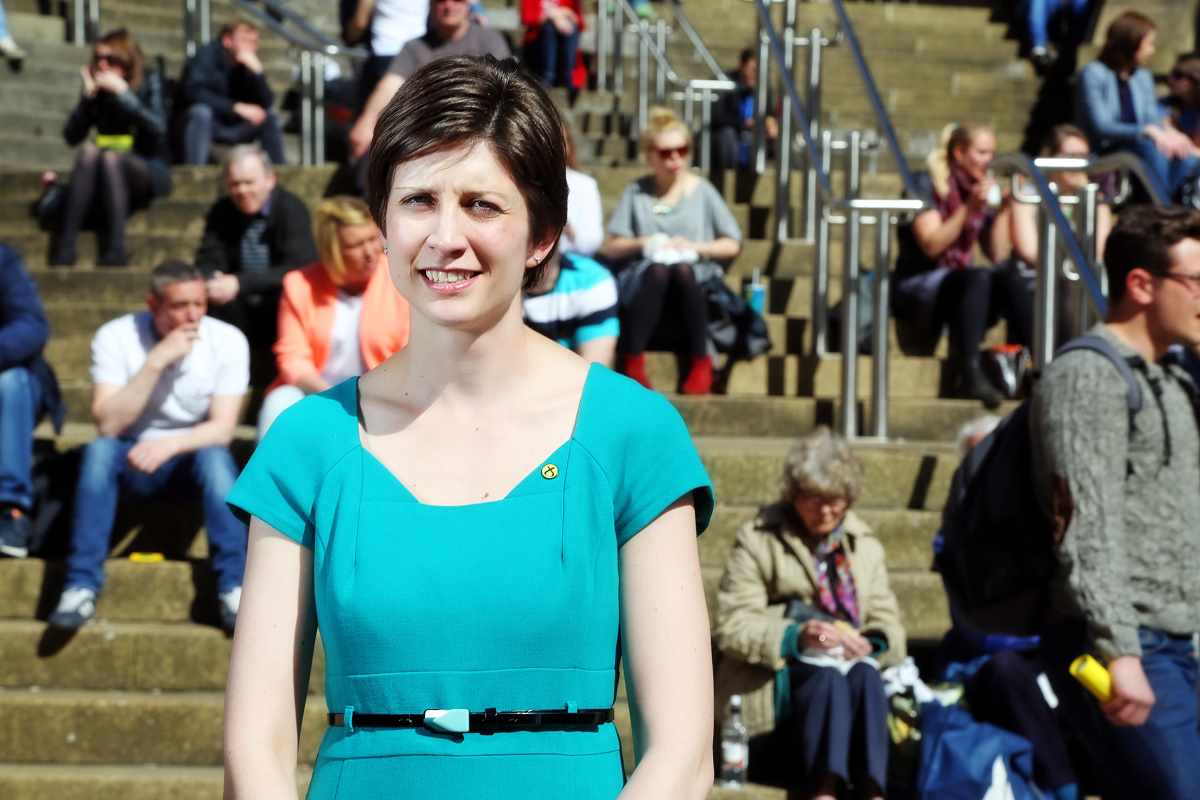 Alison Thewliss, SNP MP for Glasgow Central, has today welcomed news that almost 100 employers in her constituency have signed up for Living Wage accreditation.

“I am delighted that so many employers in my constituency have taken the important step of achieving Living Wage accreditation.

“Living Wage accreditation demonstrates an employer’s commitment to supporting their employees, as well as bringing benefits to productivity and morale. Research conducted by the Scottish Living Wage Foundation has revealed overwhelming numbers of employers believe that the Living Wage has improved their employees’ quality of work and highlighted a reduction of absenteeism of 25% in Living Wage employers.

“I am pleased to see that so many employers in Glasgow are committing to the Living Wage, however I know there are employers who meet the criteria for the Living Wage and are not yet accredited. I encourage employers to seek Living Wage status and demonstrate their commitment to fair pay.”